Because of extreme growth, Caduceus Healthcare was in need of additional space. After we evaluated the options to continue to lease space or to purchase a building, they elected to buy the only office space in the historic Healey building in downtown Atlanta.

Ownership wanted to maintain the his­toric nature of the property and combine it into the design.  By working closely with the ownership, Facilitec merged five office suites into one and then proceeded to create an open environment that complemented both their culture and the history of the Healy building.

Facilitec combined non-historic components, such as systems furniture, with the historic appearance of the building by managing consistent design and colors throughout. By designing new components such as the reception desk, doors and hardware you begin to feel a sense of stepping back into the era when the hundred year old building was built. Additional areas that were addressed included a break area that is flooded with a light and looks over some of the historic aspects of the building, a workout facility with shower and security that met the standards of the government clients. 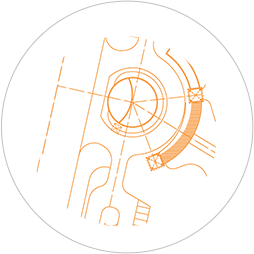 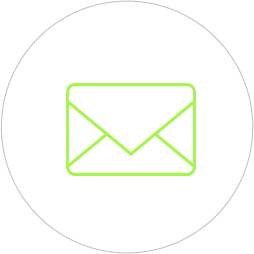 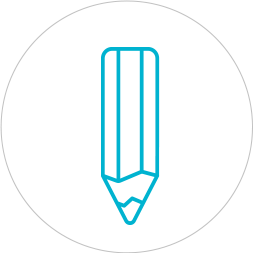